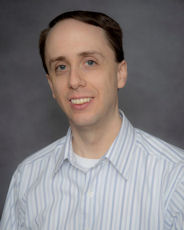 Associate Professor and project Director Michael Woods specializes in the political and cultural history of the nineteenth-century United States, with particular interest in partisanship and the politics of sectionalism and slavery from the 1830s through Reconstruction. He is the author of three books, including Emotional and Sectional Conflict in the Antebellum United States (Cambridge, 2014), which won the James A. Rawley Award from the Southern Historical Association; Bleeding Kansas: Slavery, Sectionalism, and Civil War on the Missouri-Kansas Border (Routledge, 2016); and, most recently, Arguing until Doomsday: Stephen Douglas, Jefferson Davis, and the Struggle for American Democracy (North Carolina, 2020). His research has been supported by the American Council of Learned Societies, the American Philosophical Society, and the National Endowment for the Humanities. He is currently at work on a book about the notorious northern proslavery propagandist John H. Van Evrie. 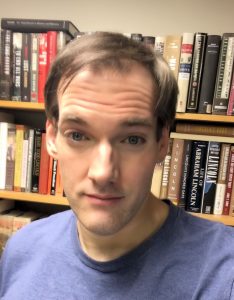 Associate editor Tom Coens joined the Papers of Andrew Jackson in 2004. He received his bachelor’s degree in history from Yale in 1996, and his Ph.D. from Harvard in 2004. Dr. Coens wrote a dissertation at Harvard entitled “The Formation of the Jackson Party, 1822-1825.”  He is currently working on a short history of Jackson and Indian Removal for Johns Hopkins Press as well as an edition of the notebooks of Jackson’s nineteenth-century biographer James Parton.  Before graduate school, Dr. Coens worked at the University of Michigan as Coordinator of Technical Operations for JSTOR, the web-archive of scholarly journals. 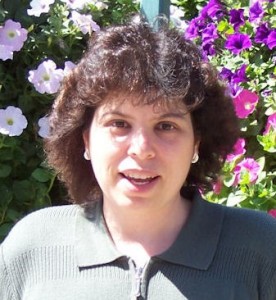 Associate editor Laura-Eve Moss joined the Papers of Andrew Jackson in 2004. She holds graduate degrees in History and Public History, and earned a Ph.D. at the University of Connecticut. Her research focuses on the political and constitutional history of nineteenth-century America, with a special interest in evolving notions of citizenship and democratic participation. She was formerly the managing editor of The Encyclopedia of New York State (2005).